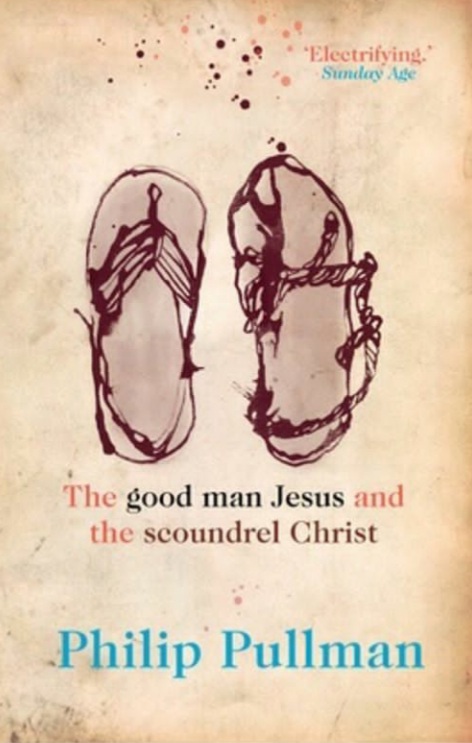 Part of the Canongate myth series, this slim beauty of a novel by Phillip Pullman retells the story of Jesus as if he were two brothers—Jesus and Christ. Pullman’s manifested interest in the Jesus myth and its ambivalence leads him to re-narrate the Gospel following the pattern of the Gospel of Judas. The novel explores how Christianity or Jesus is nothing more than an incomplete symbol that needs a strong alternate figuration in the name of “Christ” to make the transumption of Christianity complete.

In the novel, Mary gives birth to the twin brothers Jesus and Christ who as the title suggests are stark opposite to each other. The very core premise of the twin brothers is not new to the Christian mythological tradition and Pullman draws from the Gospel of Thomas in which Didymus Judas Thomas is Jesus’ twin and scribe. In the nativity scene, Mary gives birth to Jesus and Christ in the presence of a midwife. Her natural and vaginal birth rues out her perpetual virginity thereby compromising her status of “Virgin Mary.”

In a lucid language, Pullman gives a fictional account of the growing up of the brothers. He recasts the story of the Prodigal son where Jesus is the prodigal son and Christ is the dutiful and caring elder brother and also Mary’s favorite. Jesus often gets into trouble for his pranks and Christ emerges as his “savior.” The natural birth of the brothers and the partial affection of the mother make the holy family ordinary and average.

As the brothers grow up, Christ notices during Jesus’ baptism, a sign that makes him believe that his brother is the chosen one who should devote his life in spreading the message of salvation to mankind and eventually be the harbinger of the kingdom of God on earth.

Originally cautious and pious, Christ is tempted by an unnamed stranger who recruits him to chronicle the life and teachings of Jesus who is “the history” and Christ “the Truth” and that Truth must always be greater than History and thereby Christ should write the truth of the “ever-living presence of a man who is both a man and more than a man.” Christ attends all his brother’s preaching and sometimes curates it from his reliable source. He often “improves” his brother’s narratives, to make Jesus’ teachings theologically appealing.

The stranger succeeds in manipulating Christ to betray his brother. Christ takes up Judas’ role and gets his brother arrested. Jesus is eventually betrayed, crucified, resurrected but in Pullman’s version, it is his twin brother Christ who impersonates him in the resurrection and gives a false impression to Jesus’ followers.

Christ disappears from Jerusalem after the resurrection and sets up a life of a net maker in an unnamed island where he is visited by the stranger for a final time. The stranger reveals his successful mission of the advent of the church in the world that will “guard that love and teaching night and day, to keep it pure and not let it be corrupted by misunderstanding.” Already disillusioned by the stranger, to his horror Christ discovers his real intention and considers their story as nothing more than a tragedy. The unnamed stranger’s identity remains ambiguous throughout the novel but he claims: “I am not Satan.”

Several critics have labeled Pullman’s work as anti-protestant or anti-institutional. Pullman’s work is completely fictional and it doesn’t claim any validation in history. His novel highlights the tension between organized institutional Christianity and the actual validation of the scriptures. He critiques Christianity which is unfaithful to the original intuition of its founder (Jesus) and is more concerned with power (the Church) than with the Gospels (The Chronicle of Christ). 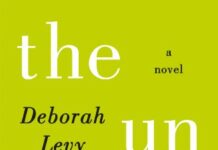 A Triumph of Narrative Structure

A Triumph of Narrative Structure